Event Horizon is the most extensive public art project ever installed in Hong Kong with support from visionary landlords and welcomed by the HKSAR Government. The work was originally conceived in the year when, for the first time, over half of the planet’s human population were recorded as living in cities. Thirty-one sculptures looking out into space will be mounted at both street level and on the tops of building across Hong Kong’s Central and Western districts, questioning how the built world relates to an inherited earth. 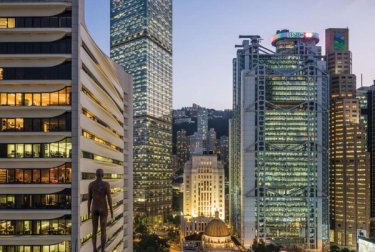 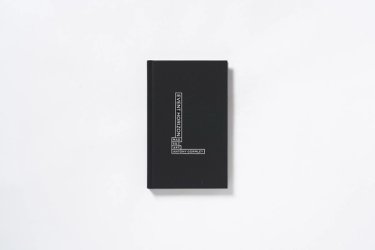