For the artist’s second solo exhibition at Galleria Continua Beijing, the site-specific installation Host, 2016, will flood the central spaces of the gallery to a depth of 23 centimetres. Approximately 95 cubic metres of red clay from Beijing’s Changping district and seawater from the nearby Tianjin Coast will be mixed at a ratio of 50:50. The experience of the work is not only visual, but sensate: the viewer is invited to stand at one of the three thresholds leading into the space and to sense the relationship between the built world and un-inscribed nature. Host is one of the artist’s most potent environments for proprioception, allowing art to become an instrument through which the viewer becomes the viewed. 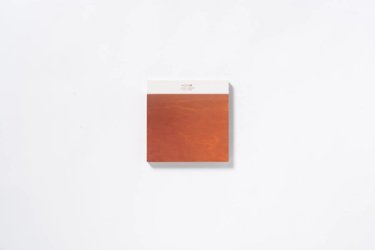 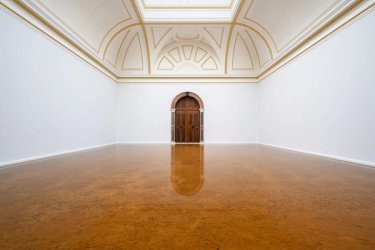