Where things and events begin and end?

The Expansion Works come out of an obsession with renegotiating the skin. I discovered that it was possible to extend the plaster mould of my own bodyform by applying a consistent measure using wooden spars radiating from nodal points at the extremities of the body. By linking them together at their outer ends, they form a continuous surface where the feet, hands, buttocks and head become the foci of a number of domed forms that coalesce. Cast in iron (or covered in lead in the case of Cumulate [Breathe II], 2018), the pieces are hollow and weigh between 0.25 and 9 tonnes. 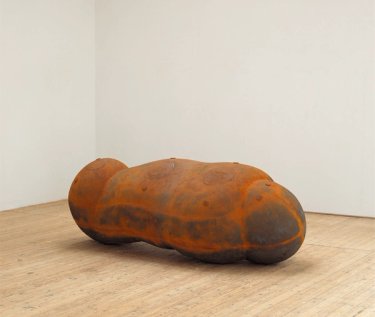 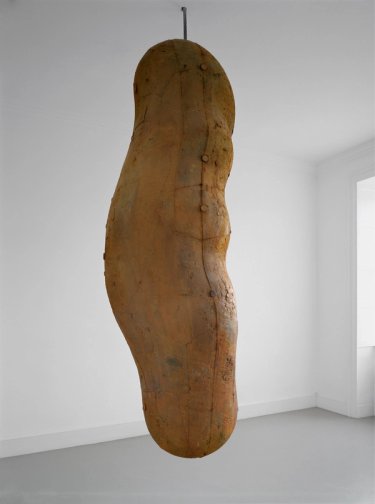 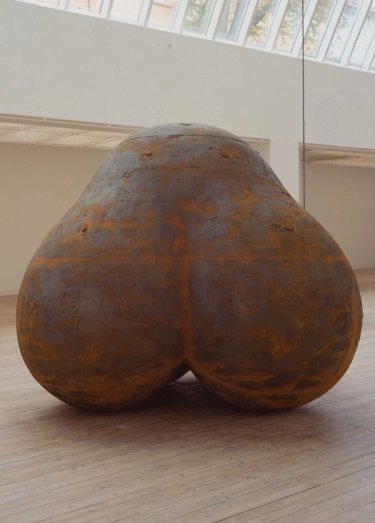 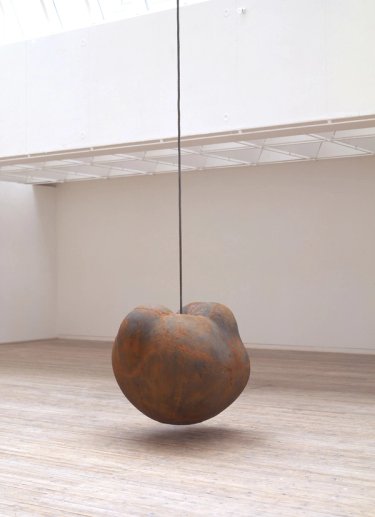 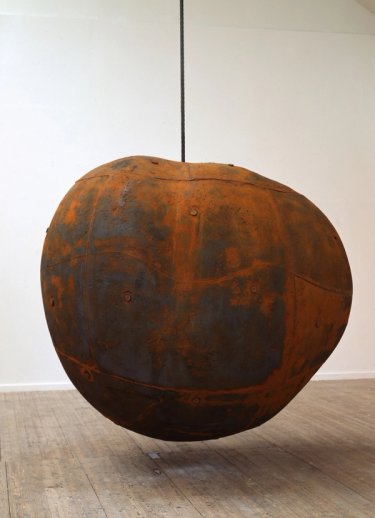 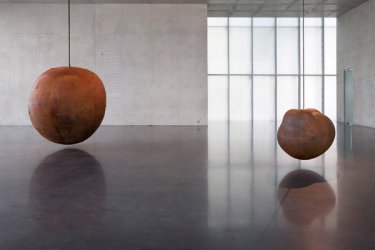 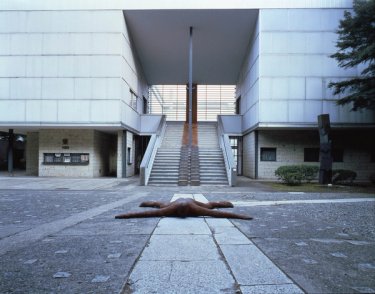