I have long been interested in mitosis or the division of cells as an alternative to sexual reproduction for life's continuance. The very first work to express this idea was the fibreglass Meeting in Space (1987). This notion was then explored in the lead bodycase works of the mid-eighties and continued in the single skinned, solid cast works Before (2002) and Before Two (2004). This idea of a connected, but also separated, body doubling that questions the relation between original and copy, artist and model, image and referent, self and other has continued in these later Double Blockworks. 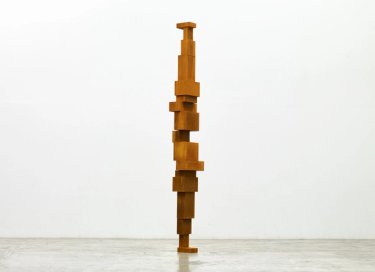 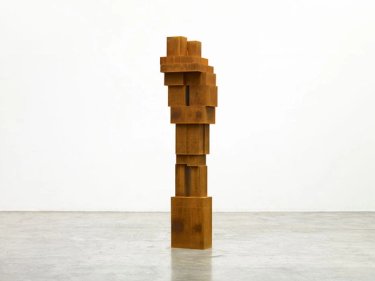 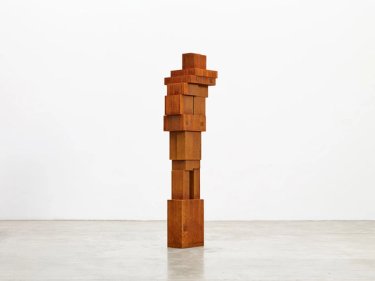 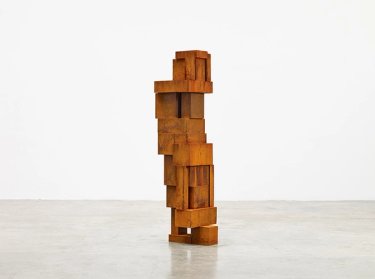 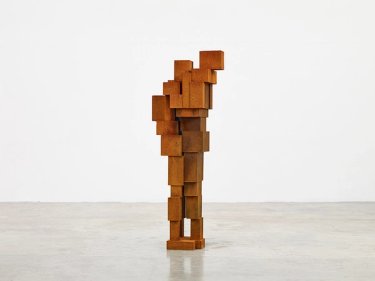 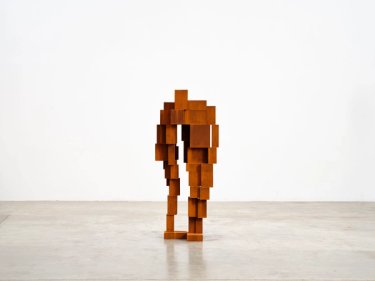 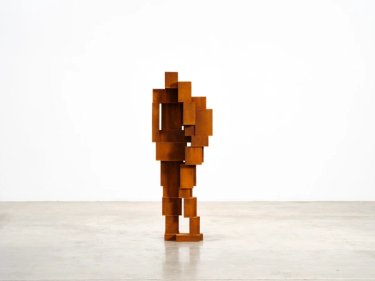 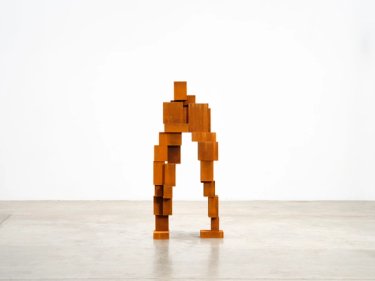 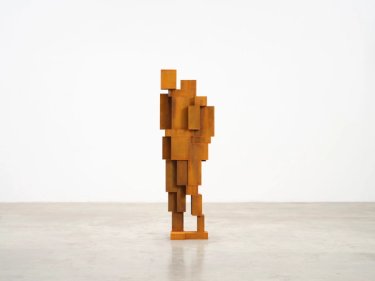 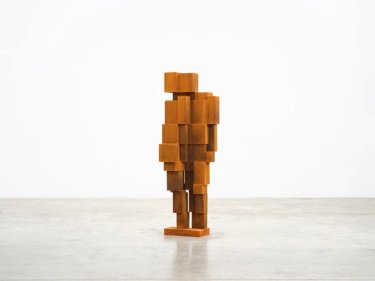 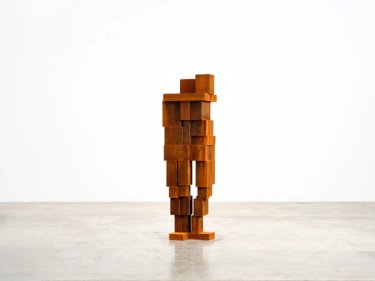 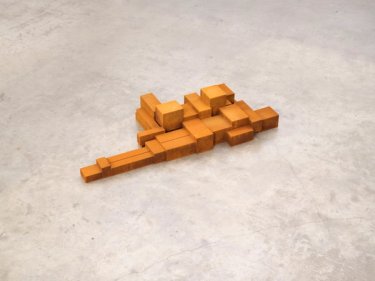 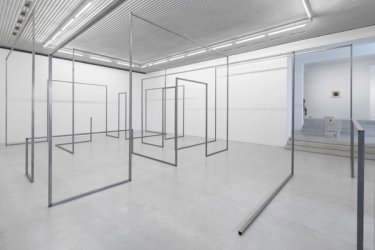 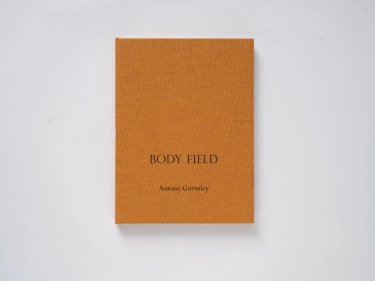 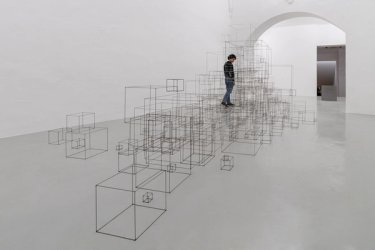